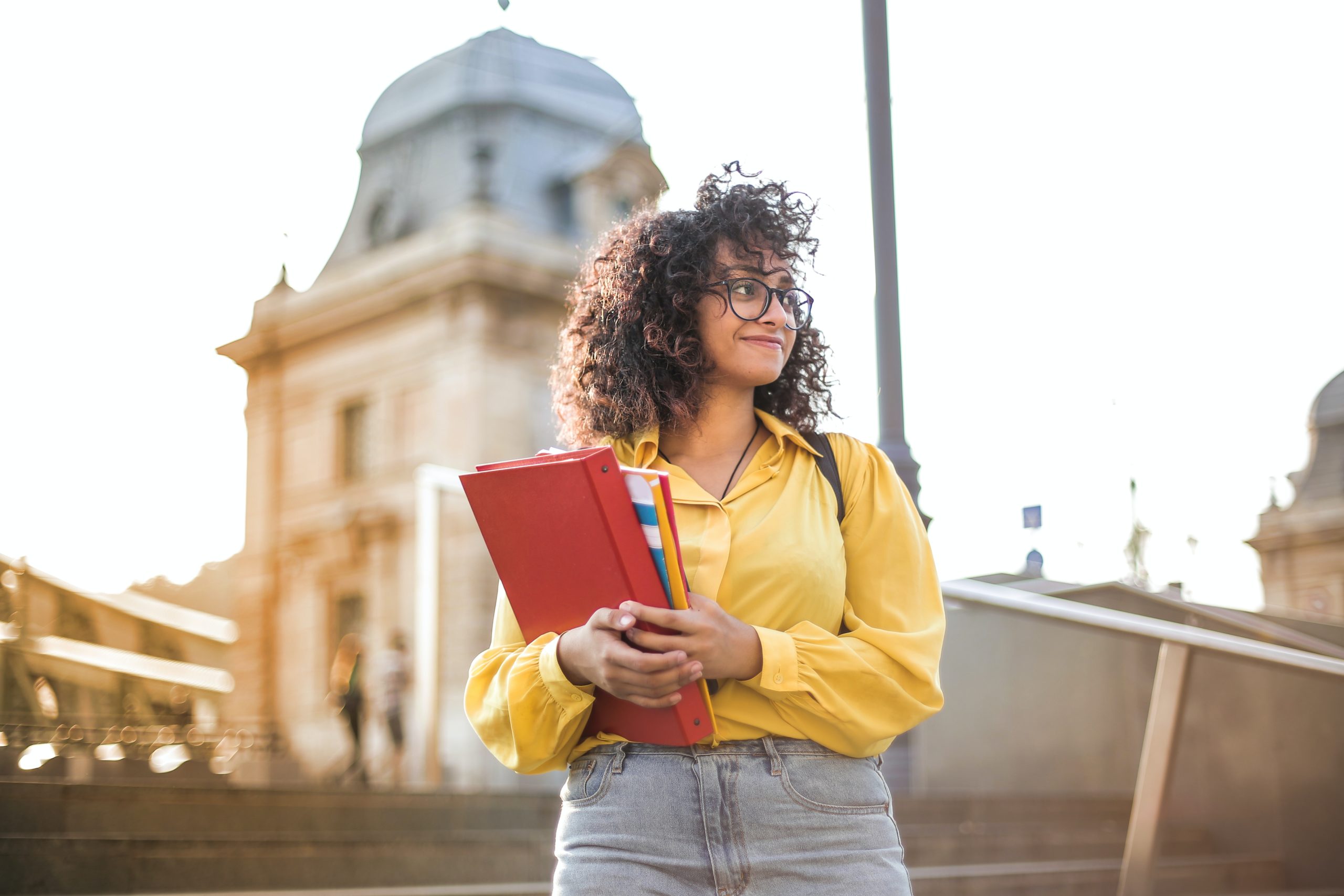 The Impact of Immigration on Native Student Admissions

An influx of international students to U.S. higher education institutions between 1990 and 2010 worked in conjunction with a rise in foreign-born students in public schools to increase prejudiced concerns that a spike in immigration would negatively impact the educational outcomes of American students. Some people believe that more foreign-born children in the school system make it harder for native students to get into college and graduate programs. Others assert that students with limited English knowledge could challenge a fluent pupil’s learning. However, statistics disprove these discriminatory claims. En Español

The single most significant barrier to international students is that people unjustly claim they lower the test scores of native children. However, a statistical analysis of a selection of SAT scores from California and Texas revealed that a 10% increase in the number of foreign-born students taking the test resulted in a 4-22 point rise in the average SAT scores of American children. Further studies from this report also invalidate the idea that immigration negatively affects native student test results.

Regarding university admissions statistics, a report from the U.S. Census Bureau in early 2019 revealed that immigrants actually hold more college degrees than native-born citizens. For instance, 39% of immigrants who arrived in the U.S. after 2000 hold a bachelor’s degree, compared to 31% of native citizens.

While those numbers may suggest that foreign-born students take up slots that American students once held, the truth is that national rates of higher education have been on the rise. For instance, the number of graduates holding advanced degrees has doubled since 2000.

While fears that immigrants create a barrier to higher education are widespread, there is no statistical evidence to validate any of these harmful assumptions. If you live in Alabama or Tennessee and have further questions about the impact of immigration on college admissions, do not hesitate to contact us at Abogados Centro Legal.