Stopped at the airport? 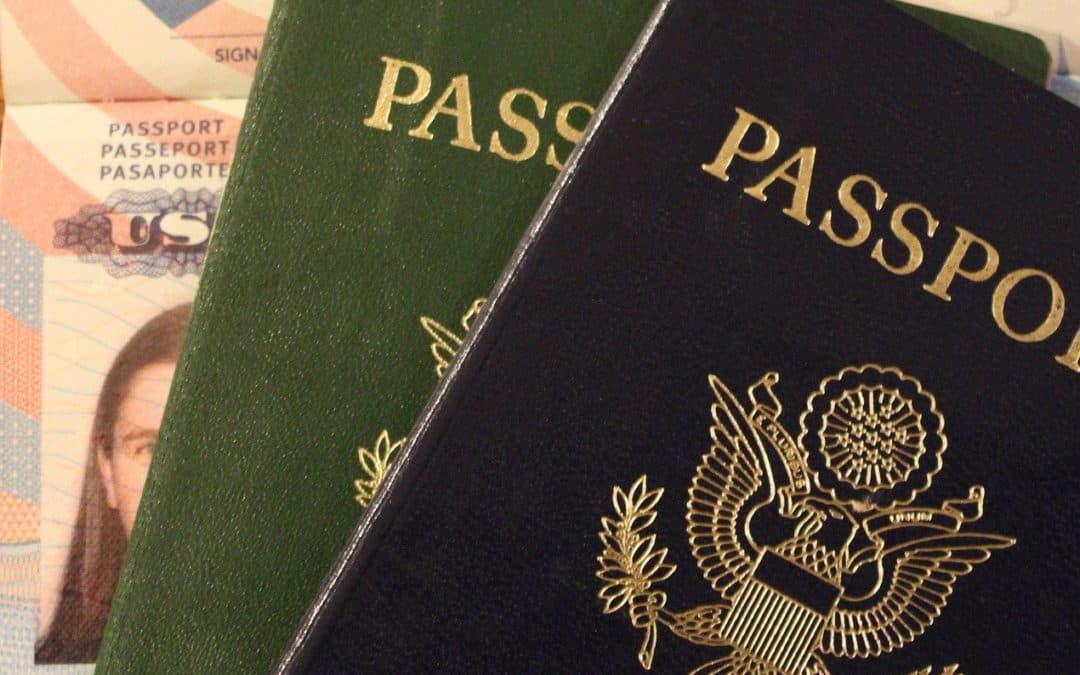 If you are detained at the airport and you are not a US citizen, it can be risky if you don’t know your rights. If a traveler comes with a non-immigrant visa, or with a resident card, they may be denied entry to the United States for different reasons. Customs and Border Protection (CBP) officers can question the traveler at the time of entry to determine whether or not they are admissible.

If a person is not a citizen of the United States and wants to travel, the first thing to do is consult with an immigration attorney. Legal advice can clear up the picture, and make the difference between returning to the United States again, or being banned indefinitely.

A traveler can be detained at the airport and be inadmissible, or barred from entering the United States, based on different reasons, including criminal convictions, inconsistencies in previously filled out applications or travel history, for name just a few.

Before scheduling a trip, a person must make sure they have the required documentation. The above implies, having a valid passport, visa and, if applicable, the resident card. If the person has a history, they should have the respective certifications, if applicable.

Customs and Border Protection (CBP) officers may question a person, on matters such as the following:

At the port of entry if the person is a permanent resident, they have the right to answer questions related to their identity, and questions related to customs. It should be specified that the government is the one who has the burden of proving that a person is inadmissible. It should be taken into account that any answer can be used in an eventual process. If the traveler has a non-immigrant visa, he could be detained at the airport, to further inquire about the purpose of the trip. For this reason it is prudent to consult an expert before traveling.

Once the officer has finished questioning you, it may happen that you are admitted to the United States, or sent to a judge for removal proceedings, or denied entry. You may be admitted and have an appointment later to bring additional documents. If you are placed in deportation proceedings, you could be arrested or served with a warrant to appear before a judge.

It is always best to hire an immigration attorney, so that they protect your rights and can defend you according to the law.