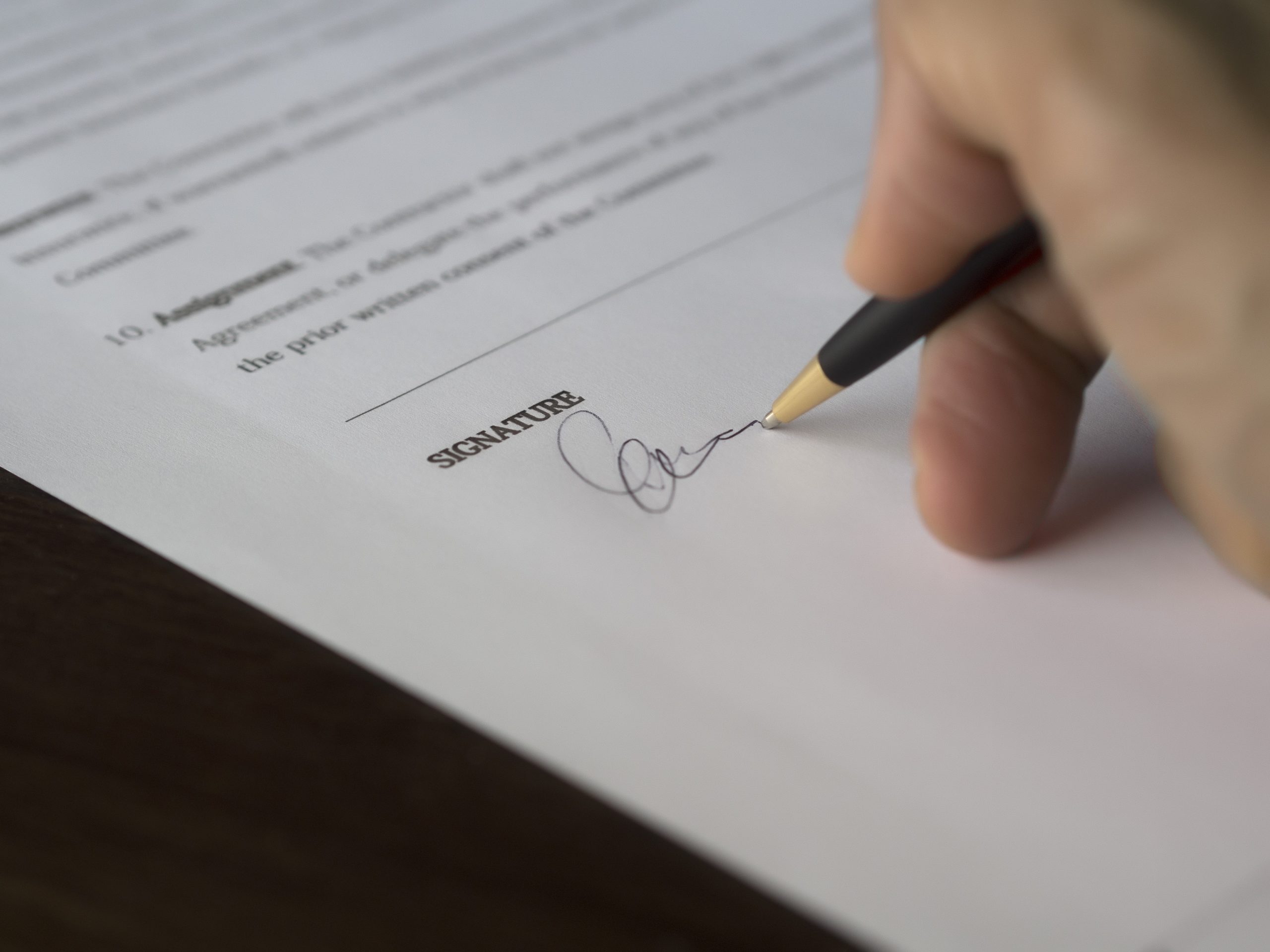 Leaving the Immigration Form Blank on a Visa Application

In October 2019, the Trump Administration enacted a law that made it much easier for Citizenship and Immigration Services (USCIS) to reject visa applications. The bill established that immigration services could deny any application with incorrect terminology or questions left blank. For example, a comprehensive study examined 189 rejected applications and discovered that 100% of them were denied because an applicant left one or more spaces empty. Citizenship and Immigration Services has enforced this “No Blank Space” policy extremely strictly and denied thousands of applications submitted by visa-seeking immigrants.

In one of the most extreme examples, USCIS even rejected many applications because an immigrant did not have a ‘native alphabet’ different from English that they needed to write their name in. Visa applicants assumed they could leave this space blank since it did not apply to them, but USCIS unfairly punished them for their calculated decision. Fortunately, the agency terminated this unbalanced and manipulative policy on April 1, 2021. En Español

Accepting Blank Spaces and Reverting Back to Old Immigration Policy

In December 2020, Van Der Hout LLP, the National Immigration Litigation Alliance, and the Northwest Immigrant Rights Project against the USCIS joined forces to file a lawsuit against the unjust implementation of the No Blank Space policy. The resolution established that USCIS needed to loosen its aggressive rejection standards.

As soon as the Biden Administration took office, USCIS released a statement outlining their intent to terminate the no blank space policy and revert back to the process used before Trump took office. The Biden administration’s framework would still reject immigration visa applications from individuals who failed to fill in the basic required information, but it would abandon the practice of denying all applications that featured incorrect terminology or small amounts of blank space. Instead of being rejected outright, visa requests with blank spaces and missing information would be delayed and reworked.

Specific Immigration Forms Affected by the No Blank Space Policy

The documents that caused the majority of problems for immigration visa applicants during President Trump’s time in office include:

These documents are crucial to the validity of an immigration visa application and the No Blank Space policy made it nearly impossible for a visa applicant to get these three forms approved. USCIS rejected countless variants of these documents due to miniscule errors.

The regulations that govern U.S. visas tend to shift from one presidential administration to the next, so the application process can be a complex and everchanging endeavor. If you are considering applying for a visa, you should enlist the help of an experienced immigration attorney. A legal team member could save you time and help you avoid leaving blank spaces on your visa application. Reach out to the office to get started on this new chapter of your life.