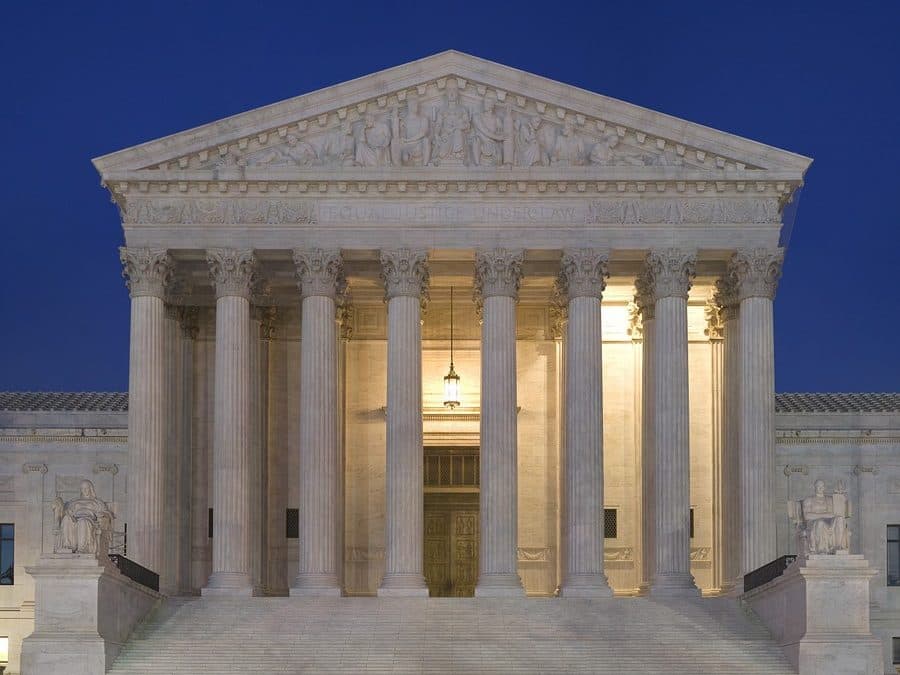 Magistrate Amy Coney Barrett, arrives at the Supreme Court of Justice, with which the conservative majority will be 6 to 3. Yesterday I took office, and it is expected that the new magistrate will be part of decisions such as abortion, immigration, Obama Care, among other issues, as well as the rights of the LGBTQ community.

The magistrate was confirmed by the Senate with 52 votes in favor and 48 against. Those who voted against were Democrats and a Republican congresswoman.

Recall that President Trump has nominated three magistrates during his administration and caused controversy, since the nomination could have waited until after the elections. However, the president celebrated the appointment and possession of the magistrate as a “momentous day for the United States.”

Despite the fact that Magistrate Barrett did not pronounce, during the confirmation hearing about the critical issues that are debated in the country, due to her conservative court, it is anticipated how her positions will be. For example, his position against abortion, which has been guaranteed in the United States since 1973, which for conservatives has been important at the time of decision-making in the High Court.

The magistrate must, however, consider whether to abstain from voting or participating in the event that an appeal is filed, due to the election results of November 3.

The magistrates of the Supreme Court are for life, that is until they die, so the decisions of the next few years could have an orientation according to the majority of the conservative magistrates.