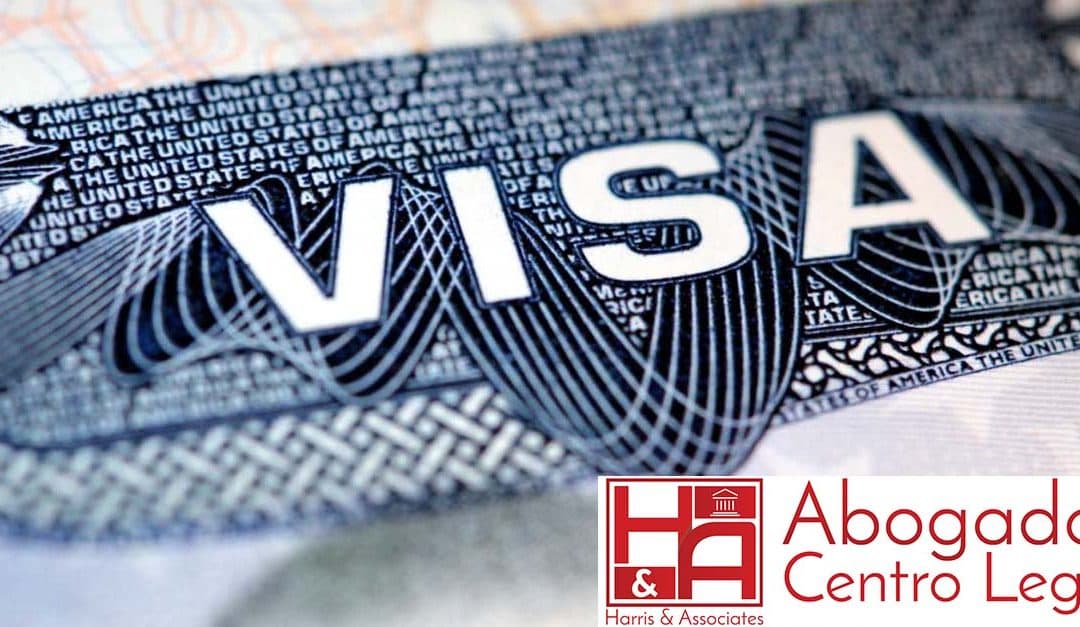 Is the resident card and a visa the same?

The main difference between a resident card and a visa is that the visa authorizes a temporary stay in the territory of the United States. The resident card allows entry, living and working for as long as the legal resident wishes. It is prudent to clarify that in the immigration vocabulary the word visa is used many times in general, but visas are classified as non-immigrant and migrant visas.

What are non-immigrant visas?

Non-immigrant visas are a group of different types of visas that are issued to foreigners who wish to enter the United States, for a specific purpose, for a specified period of time and who must return to their country once it is fulfilled. the stay authorization time or earlier. An example is the tourist visa, the student visa or the work visa.

A nonimmigrant visa generally does not lead to residency, but with some visas, there are special procedures to seek legal residence; this is the case with work visas for professionals.

What are immigrant visas?

An immigrant visa is a document that is attached to the applicant’s passport and is issued by a consular officer of the United States abroad; This visa allows entry and stay in the United States and the possibility of applying for a green card or legal resident card. The card will arrive once the payment has been made, at the registered address.

As a general rule, to apply for an immigrant visa, a foreigner must be petitioned by a family member of the United States citizen, legal permanent resident, or a future employer and said petition must be approved. Thus, the first thing is to submit the corresponding application to the United States Immigration Service.

What is permanent residence?

Residency is a card that is also known as a green card. A person who has a green card is considered a resident, and therefore is no longer an immigrant. The legal resident then does not have a time limit to leave the country. Although the cards expire, the person is really always a legal resident, unless they violate the terms and conditions or are found guilty of a serious crime before an immigration judge and lose their residency.

What are the rights and responsibilities?

Non-immigrant visas like tourist visas do not allow you to work in the United States unless you have a specific type of work visa. Permanent residents, that is, those who have a green card, can study, work and live without any restrictions. What they cannot do, among other things, is stay abroad for long periods, vote, or receive certain benefits that are available to US citizens.

It is always advisable to seek an expert lawyer in immigration matters, to receive the corresponding legal advice.