2021 has been an interesting year… Abogados Centro Legal moved locations, hired more staff, and still continues to grow each and every day.

New years is the time to look back on the year and ask, “what can we do differently?”

Abogado Centro Legal is ALWAYS striving to be the best. We take pride in improving year after year. This year, we interviewed our lawyers: Nathan Harris, Xenia Rigby, and Danny Upton, about their experiences in 2021 and their hopes and goals going into 2022. 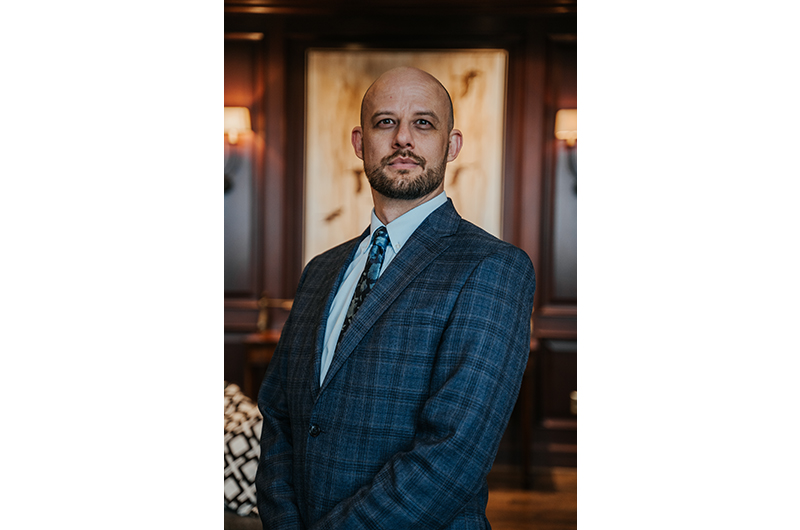 What was the most challenging case you handled this year?

Before I had joined the firm, I took on one hundred *removal defense cases for pro bono representation.

The cases involved immigrants that were wrongfully placed into removal proceedings by their own counsel without their knowledge or consent. That same counsel would then charge thousands of dollars to defend them in removal cases that HE INITIATED.

We applied for U-visas for most of them because of their status as cooperative victim-witnesses. But, since neither the judge nor I could identify similar cases that had received favorable adjunctions, the courts began to order my clients removed.

Then in 2017, when the Trump administration took over, they began to implement anti-immigrant policies. I began to feel deeply concerned that I would fail and be forced to stand by as one hundred of my clients were deported.

Fortunately for some, we began to receive final approvals on dozens of these cases throughout this last year. The rest continue to await decisions.

Now, because of this case, future lawyers representing clients who have been wronged by their counsel have a positive case example for reference.

What was your biggest accomplishment this year?

Improvements in both my personal and professional life have certainly slowed down a lot in recent years. It’s been hard in ways that I never imagined. I feel older and more rickety, not just in my body but also in my thinking.

Considering all that we have faced and endured during this time, I am counting my survival as a great victory!

What are some important things you’ve learned this year?

Life, the economy, our entire system of government, relationships, success – they are all incredibly fragile. It takes hard work to build, nurture, and sustain all these different things.

What is the best advice you’ve ever received?

Here’s another great piece of advice — Relationships are not really 50/50. They’re more 60/40 – sometimes you’re giving 60%, and other times you’re giving much closer to 40%. We could all stand to have a little more grace toward both others and ourselves — giving more when others are unable to and very clearly articulating our need for someone to pick up the slack when we need it.

One last piece of advice… My dad used to say, “Always take pride in what you do. Anything worth doing is worth doing well. I don’t care if you’re a shit-shoveler. Just be the best shit-shoveler there is.”

What do you hope to accomplish in the new year?

I’m looking forward to returning to a more normal environment where every day doesn’t feel like the next existential crisis.