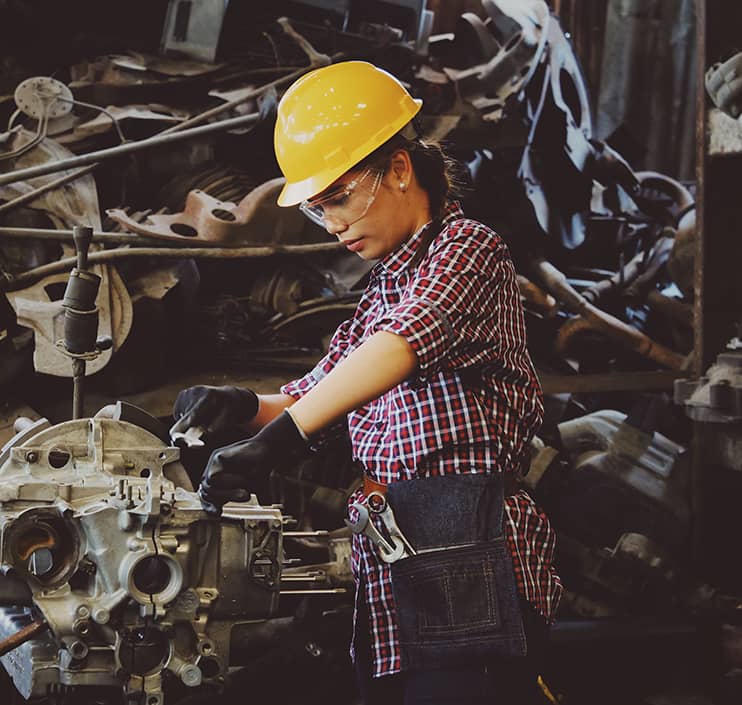 Thanks to the wealth of hazardous chemicals and heavy machinery on the average industrial site, workers who make a living in these environments often have a particularly high risk of injury and illness. Workers’ compensation insurance can help cover some of the impacts industrial accidents can have on workers, but only to a point, and only in certain predetermined ways.

However, if a third party other than your employer bears any fault for your injuries on an industrial worksite, a skilled injury attorney may be able to help you file suit against them for damages that traditional workers’ comp claims do not cover. If you believe you may have grounds for a third-party tort claim, you may want to set up a conversation with an Athens industrial accident lawyer about your legal options.

Since virtually every employer in Alabama must maintain workers’ compensation insurance coverage for all their employees, every industrial company enjoys civil immunity from liability for workplace accidents. In other words, industrial workers who get hurt on the job cannot file civil lawsuits directly against their employers, as workers’ compensation is supposed to serve as an all-encompassing no-fault means of recovering financially from this kind of incident.

Third-party litigation over an industrial accident is only possible if the source of the accident was negligence by a person or entity that is not directly affiliated with an injured worker’s employer. For example, if a piece of machinery has a faulty component that malfunctions during normal operation, any worker who suffered injury as a result may be able to pursue a tort claim against the company responsible for making the faulty part, or a service provider who carelessly failed to install it correctly.

However, while industrial workers can receive workers’ compensation benefits without having to prove anyone at fault for their injuries, third-party claims require proof of either negligence or strict liability for an accident. Due to this, working with a skilled Athens industrial accident attorney who knows how to efficiently collect, preserve, and present evidence of fault can be crucial to successful civil recovery.

Recovering for Economic and Non-Economic Damages

In addition, a third party found at fault for an industrial worker’s injury or illness may be held accountable for various non-economic damages revolving around an injured worker’s physical pain and emotional suffering. However, estimating a fair value for these types of losses—not to mention compelling an insurance provider to pay out for them—can be next to impossible without guidance from a seasoned industrial accident attorney in Athens.

Get in Touch with an Athens Industrial Accident Attorney

Dealing with the effects of a serious workplace injury can be tough no matter what kind of job you have, but industrial accidents have the potential to cause especially severe injuries with extensive long-term consequences. Unfortunately, workers’ compensation can only do so much to neutralize the impact of such an incident, especially if it leads to permanent disability or disfigurement.

However, if you can prove a third party’s negligence contributed to causing your injuries, you may have additional options for pursuing compensation. Call an Athens industrial accident lawyer today to see what may be possible in your situation. 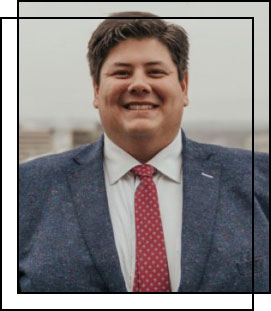 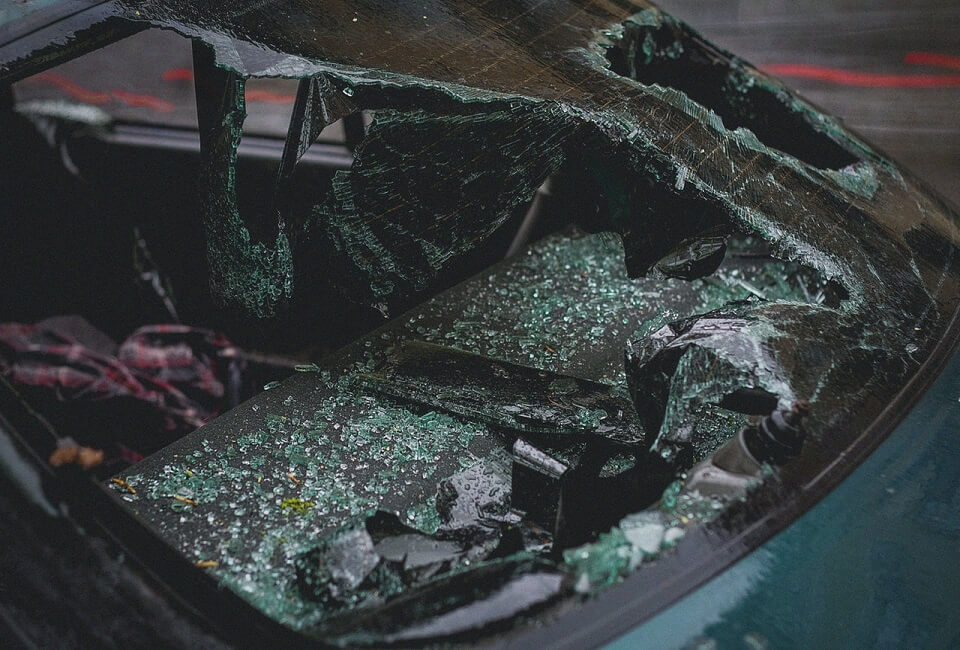 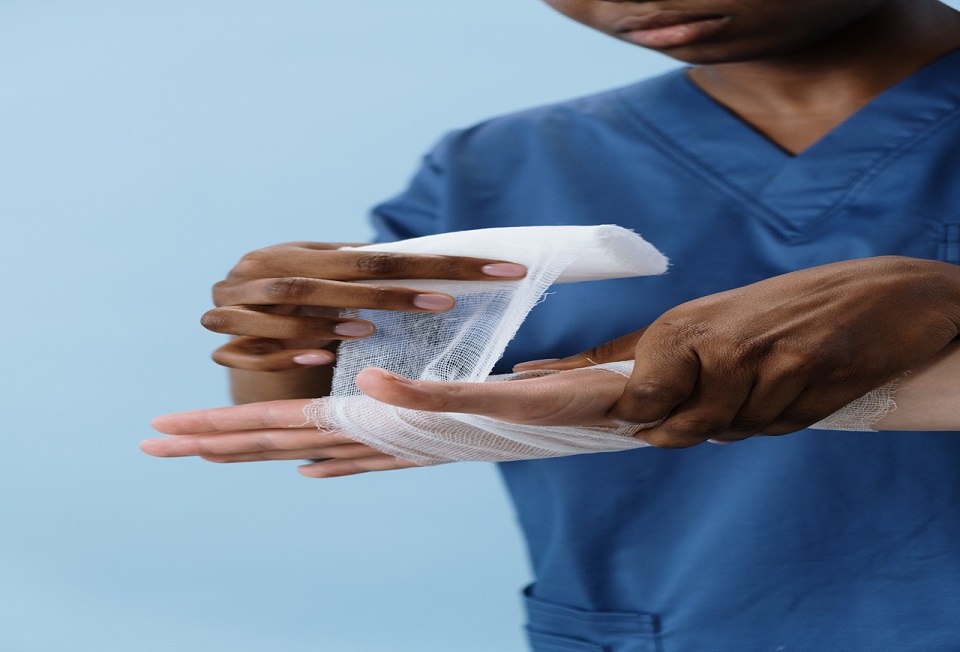 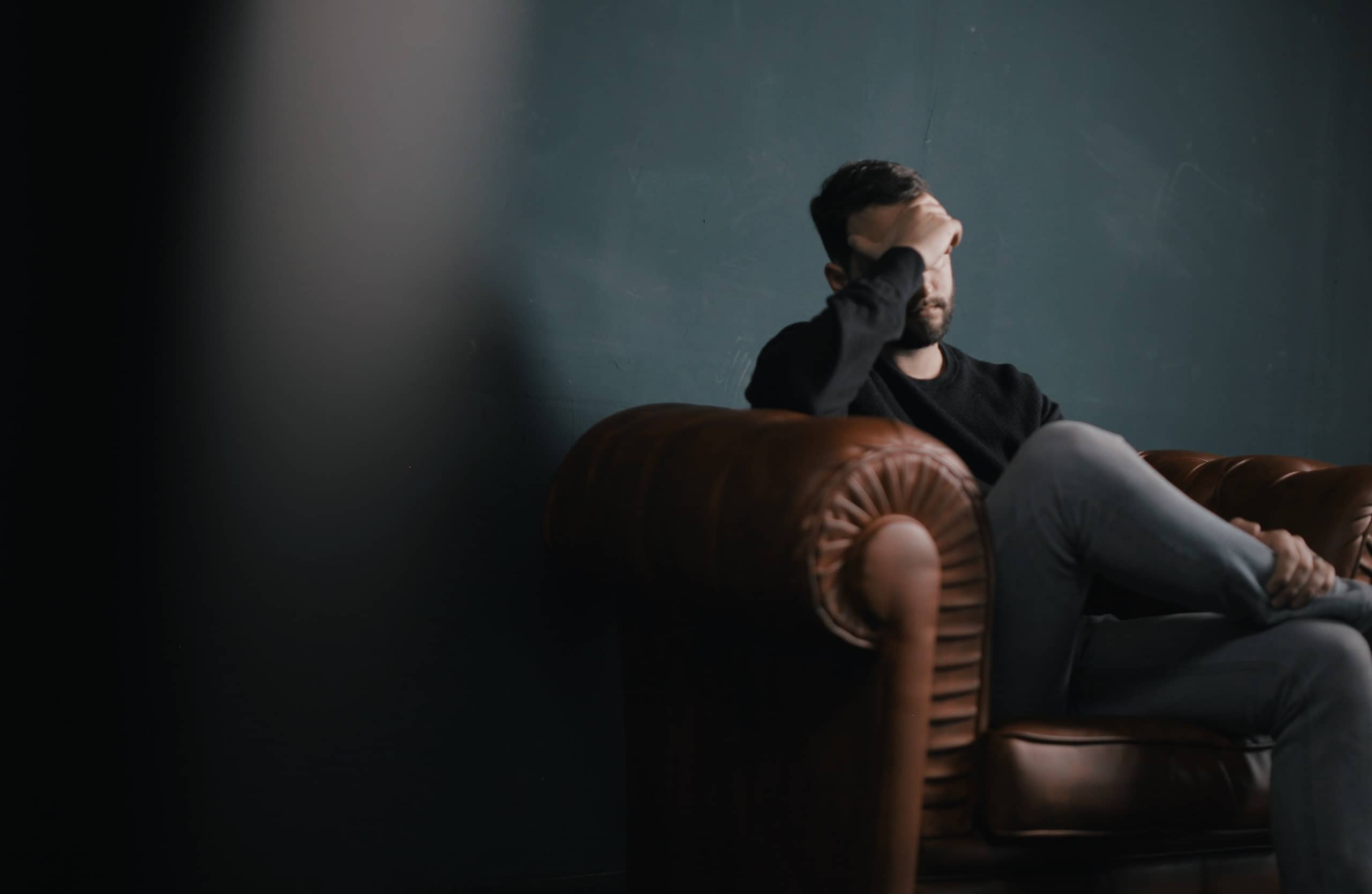 What Can I Do to Maximize Compensation for My Car Accident?

Have you recently been injured in a car accident in Alabama? Are you hurt, confused, and trying to...