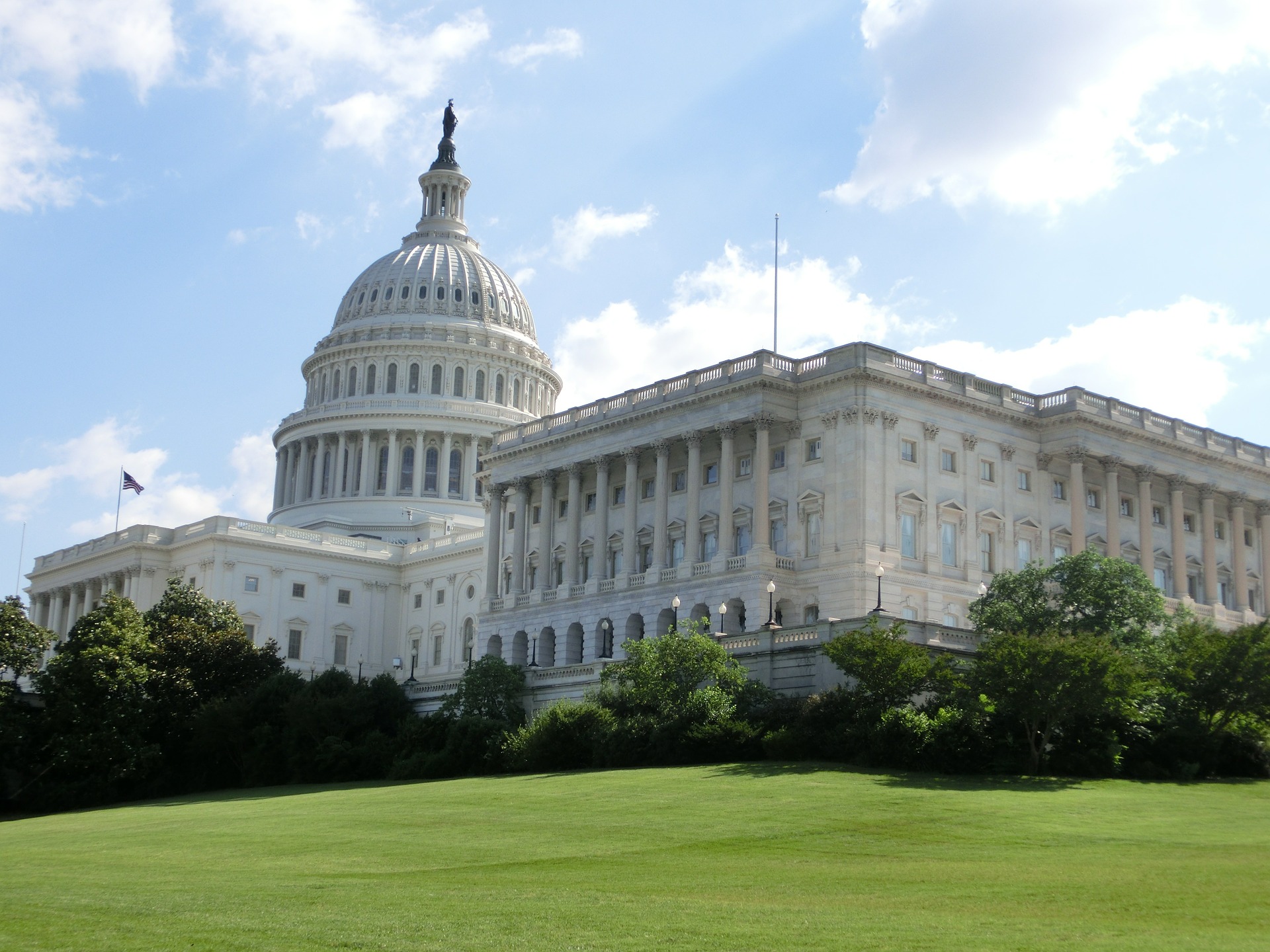 The House of Representatives recently passed a pair of bills that offer a targeted approach to amending the immigration system. These policies are designed to help solve large immigration issues that President Biden announced he would tackle at the start of his term. However, passing such ambitious changes through both chambers of Congress will be a difficult task. It is uncertain whether the Senate will approve these bills.

Homeland Security Secretary, Alejandro Mayorkas, said that the “United States is on track to see the highest number of migrants on the country’s southern border than at any time in the last 20 years.” His words highlight the significant role that immigration issues play in the development of the United States. En español

One of the bills approved by the House of Representatives is the Farm Workforce Modernization act. This statute will establish a system that allows agricultural workers to earn temporary resident status and potential future citizenship. The bill also intends to amend the existing H-2A temporary agricultural worker visa program.

The second approved bill is the American Dream and Promise Act. This policy, previously passed by the House in 2019, aims to create a process for undocumented immigrants brought to the U.S. as children to earn permanent resident status and eventual citizenship. These children are commonly referred to as “DREAMers.” The bill also includes a path towards citizenship for people with temporary protected status and beneficiaries of deferred enforced departure.

The passing of these bills also created the “Dignity Program,” which outlines a path towards renewable five-year visas for undocumented immigrants who pass a criminal background check, remain employed, and pay income taxes. After completing the Dignity Program, immigrants have the option to participate in the “Redemption Program” to eventually earn permanent resident status.